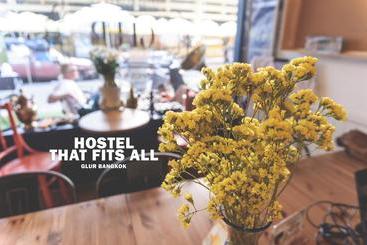 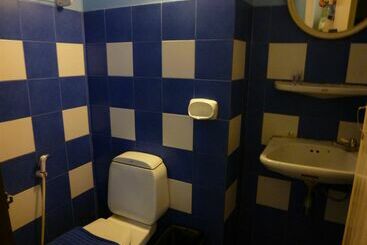 Located in the middle of Khao San Road, behind the small road that is home to the famous Austin Bar. There is a public airport... 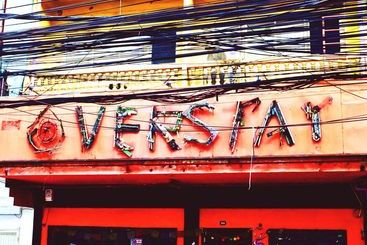 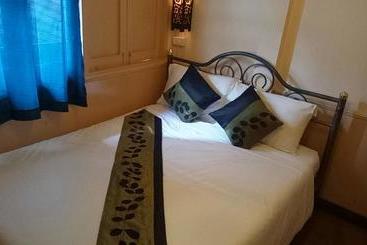 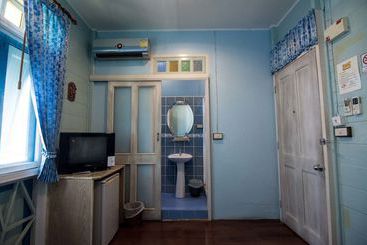 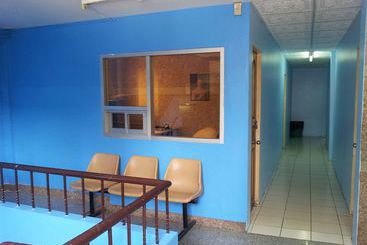 With a stay at Centaur Inn in Bangkok (Bangkok Riverside), you'll be close to Si Phraya Pier and Wat Pho. This hostel is... 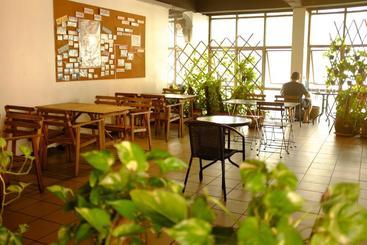 Capital of Thailand and its largest city and gateway to the country. Bangkok is considered as one of the new paradises, a heaven on earth, a mythical city filled with charm that will leave no-one indifferent.

Bangkok has more than 5 million inhabitants and is the cultural, social and political centre of Thailand. Bangkok, or Krung Thep, which means City of Angels was founded as a small trading port. Since then, its growth in economic and population terms has experienced a considerable boom over the past few decades, mainly as a result of the revenues obtained through tourism in all its different aspects.

Bangkok is a delightful and attractive city. Its culture is deeply rooted in ancestral traditions, in the life that flows from the banks of the rivers that cross the city and the new technologies that give the city a more cosmopolitan appearance, in contrast with the more traditional side of Bangkok.
Some of the most important places to visit in the city are the canal of Pasicharoen or the temples of Rachatiwat, Rassattadum, Rakhangkositaram or Mahathat. The floating market is one of the greatest attractions of the city, and is held every day on the river Pat Pong. There are a great many temples decorating the streets of this enigmatic city, such as Wat Pho or the temple of the lying Buddha or Wat Arum or the Temple of the Dawn. Those who visit Bangkok should not only visit the city, but venture beyond this bustling capital where they will find many marvels such as beaches with magnificent sand or impressive jungles.

The sometimes chaotic pace of life in the city is in contrast with the rest of the country, where there are still tribes that have no contact with modern-day life or virgin areas that will remain etched on ones mind. It is impossible to leave the country without visiting Chiang Mai, known as the rose of the North, relaxing on the isle of Pukhet or Krabi or visiting the golden triangle in Chiang Rai.
Both Bangkok and Thailand in general are unpolished diamonds, unprocessed pearls that everyone should visit at least once in their lifetime.
See more See less

It depends on the category of the hotel. If you want to stay at a 4-star hotel in Bangkok, the average price per night is €23, while you will pay an average of €15 for a 3-star hotel, and in a more luxurious 5-star hotel, you"ll pay around €51.

You can make reservations at Hotel Mandarin Oriental Bangkok, Hotel Ariyasomvilla Bangkok and Hotel Anantara Riverside Bangkok Resort if you"re looking for a hotel with valet service for your visit to Bangkok.

If you want an adult-only hotel in Bangkok, some of the best options for adults only are Sawasdee Hotel at Sukhumvit Soi 8, Hotel Kingston Suites and Hotel Praya Palazzo.

According to our clients, if you´re travelling with children, the best hotels in Bangkok are Hotel Anantara Riverside Bangkok Resort, Hotel Ariyasomvilla Bangkok and Hotel Mandarin Oriental Bangkok.

If you want to save time, the hotels in Bangkok with express check-in and check-out are Hotel Old Capital Bike Inn, Hotel Metropolitan by COMO, Bangkok and Hotel Grand Hyatt Erawan Bangkok.

Some of the options for hotels with non-smoking rooms in Bangkok are Hotel Mandarin Oriental Bangkok, Hotel Ariyasomvilla Bangkok and Hotel Old Capital Bike Inn.