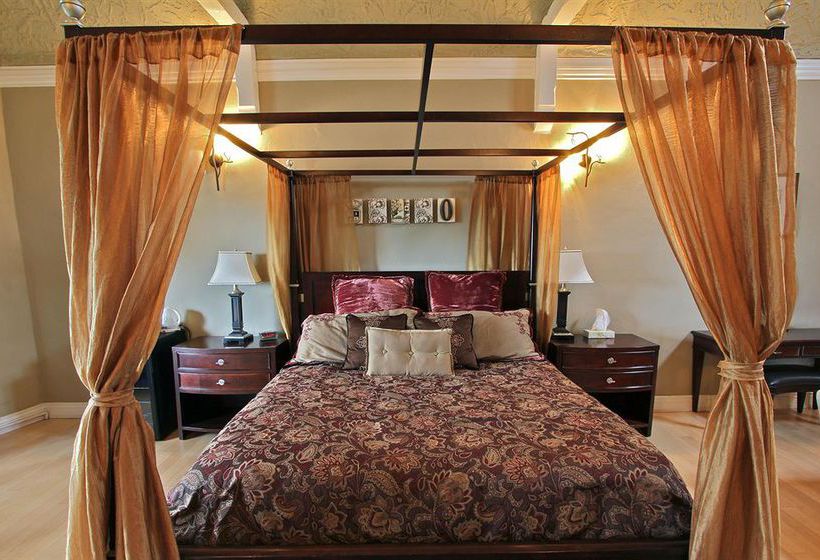 With a stay at English Inn in Victoria (Esquimalt), you'll be convenient to Saxe Point Park and British Columbia Parliament Building. This romantic hotel is within close proximity of Highrock Park and Victoria Fisherman's Wharf. Take in the views from a garden and make use of amenities such as complimentary wireless Internet access and wedding services. Additional amenities include a fireplace in the lobby, a television in the lobby, and a picnic area. Featured amenities include a computer station and luggage storage. Free self parking is available onsite. Make yourself at home in one of the 14 guestrooms featuring refrigerators. Cable television is provided for your entertainment. Private bathrooms with shower/tub combinations feature designer toiletries and hair dryers. Conveniences include desks and coffee/tea makers, and housekeeping is provided daily.